Dassault Falcon authorised service center to open in Moscow in 2013


Dassault Falcon and Avia Group are working together on an agreement to establish an Authorised Service Centre at Moscow’s Sheremetyevo Airport in 2013. The ASC would enable Dassault Falcon to significantly expand its maintenance footprint in Moscow, a major hub for Russian-based and transient executive aircraft. It would also provide a solid presence at the city’s largest airport, which is projected to experience rapid growth in the coming years. Falcon jets in Moscow are currently serviced by Dassault Falcon’s Satellite Service Center at Vnukovo Airport, which handles most of the city’s business jet traffic. This satellite service station has been in operation for seven years and will shortly move into a new facility at the Vnukovo-3 executive aviation terminal. The proposed agreement with Avia Group is part of a strong push by Dassault Falcon to broaden and deepen its presence in the fast-growing Russian market. More than 50 Falcon business jets are currently in operation in Russia. 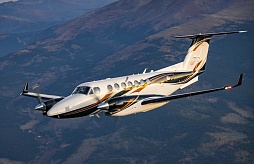 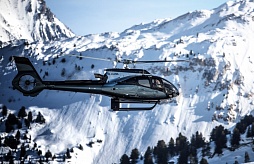