Скопировать ссылку
Gazprom Avia is asking for requests for proposals to upgrade the avionics on four of its newest Dassault Falcon 900 private jets, according to a report on Russian business aviation news website BizavNews.ru. Gazprom Avia operates as the flight department of Gazprom, the largest extractor of natural gas in the world, from Ostafievo International Business Airport, just to the South of Moscow. The airport, owned by Gazprom, is home to the Gazprom Avia fleet of Falcon 900s, which includes one Falcon 900LX, two Falcon 900Bs, three Falcon 900EXs as well as a single Boeing BBJ1. The three Falcon 900EXs and one Falcon 900LX are the aircraft that Gazprom is looking to update to EASy II standard. Delivered between 2006 and 2011, the aircraft already have the original EASy cockpit avionics suite installed. Gazprom had previously asked for a request for proposals to upgrade a single Falcon 900EX – a 2006-build msn 164 /RA-09006 – during the summer of 2013, however the new proposal also covers this aircraft as well. The EASy IIcockpit avionics suite include Honeywell’s SmartView synthetic vision system with a computer generated 3D view of obstacles and terrain and the SmartRunway system, which seeks to minimise unstable runways approaches by giving audible alerts if the aircraft is approaching the runway too high or too fast. Introduced by Dassault in 2011, the EASy II cockpit is now standard across all Falcon ranges.
Скопировать ссылку 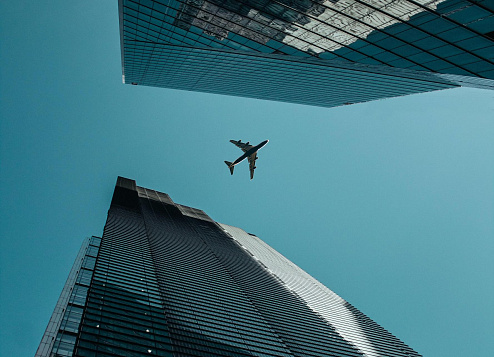 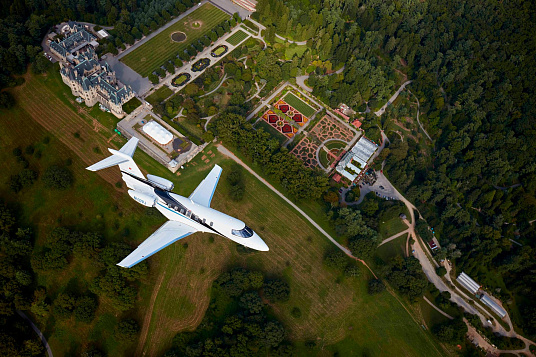 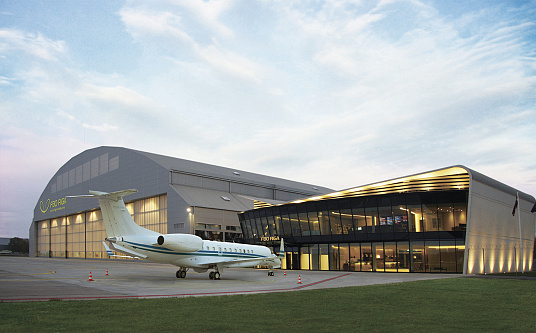 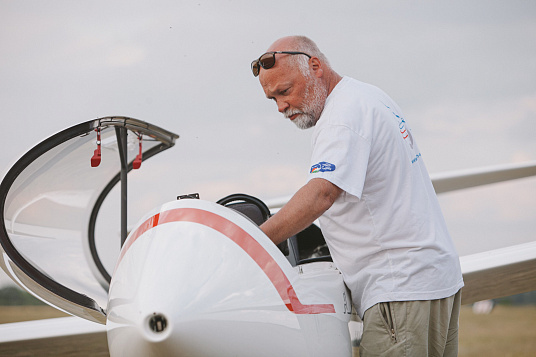 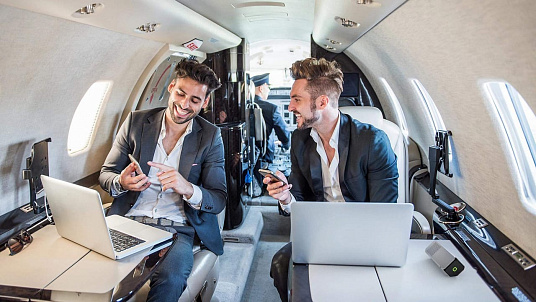