Russian Helicopters has yet to make a final decision on whether to revive production of the Mil Mi-14 amphibious rotorcraft. In July 2015 the company raised the prospect of restarting the programme, which has been dormant since the mid-1980s, but Alexander Shcherbinin, deputy chief executive of business development at the manufacturer, says the project is “still under consideration”. Speaking in an interview with Russian news agency TASS, Shcherbinin said market demand, feasibility studies – including with Moscow’s defence ministry – and funding sources, are all under review. Preliminary analyses suggest a re-introduction of the Mi-14 would appeal to civil operators in Russia’s far north and those supplying the oil and gas industry, alongside the nation’s armed forces, he says. However, alongside a modernised version of the Mi-8-based helicopter, the manufacturer is also considering alternative possibilities, he says. Nonetheless, the programme remains a “priority” for Russian Helicopters, says Shcherbinin. Nearly 300 Mi-14s were produced at Kazan Helicopters between 1973 and 1986, however Flightglobal’s Fleets Analyzer database records just 44 examples in active service. Operators include Georgia’s army, the Polish Naval Air Arm, and the Syrian air force. 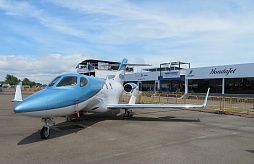 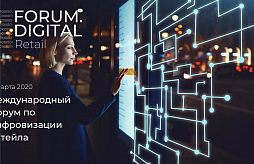 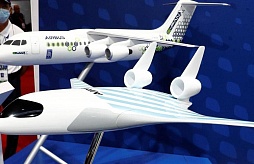